US investors are eager to invest in local enterprises

Home US investors are eager to invest in local enterprises

US investors are acknowledging Greece’s reform efforts and seeking new Greek enterprises active in the sectors of tourism, real estate, logistics, energy and agriculture, the president of the American-Hellenic Chamber of Commerce, Simos Anastassopoulos, said on Tuesday.

Addressing a press conference in Athens to mark the end of the third investment forum that took place last week in New York, Anastassopoulos also said that US funds have already proceeded with moves for the buyout of units in the hotel industry with due diligence already have been completed.

There are thousands of funds in the US that have not yet invested in Greece and which are seeking out companies with potential for growth that produce innovative products, particularly in the agricultural products sector.

“We may have small enterprises in Greece, but business sentiment is gradually improving and big groups are being formed,” said the AMCHAM head, noting that this was the first time that he had seen the mood in New York so favorable toward Greece, with the country’s success story being covered in the mass media while interest was twice the size it was in 2013. 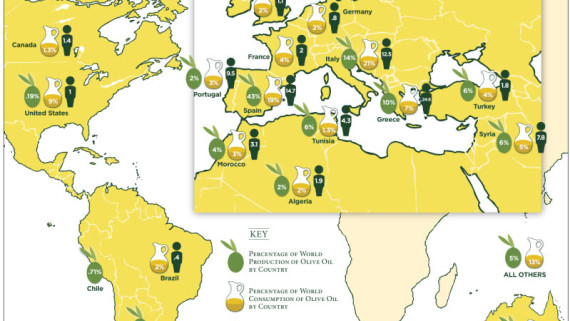 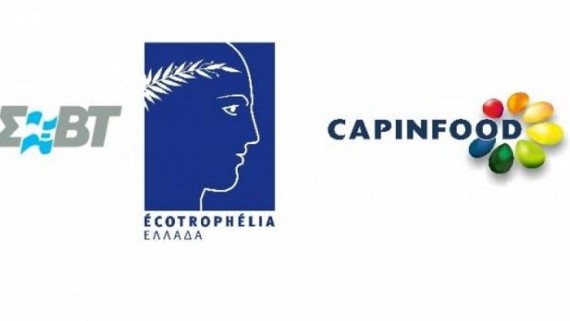