Where are Greece’s missing exports?

Home Where are Greece’s missing exports?

Institutional weaknesses are mainly to blame for Greece’s dire trading performance, with exports around a third smaller than they should be, according to a new paper from staff at the European Commission.

Aside from being the world’s largest shipping nation, Greece sits at the cross road between three continents and on one of the world’s busiest sea routes.

Yet, researchers estimate its exports are approximately 33 per cent lower than would be expected based on the size of the Greek economy, its trading partners and its geographic position. The Commission staff dubs this “the puzzle of the missing Greek exports.”

The weakness of Greek exports has been a “persistent phenomenon”, stretching back until at least the 1990s. But Greece’s poor trading performance has worsened since the economic crisis, in spite of rapid declines in wages which were expected to boost competitiveness.

The explanation, for the researchers at least, boils down to one thing: weak governance. The paper suggests that half to three quarters of the gap can be explained by “underlying institutional deficits”, arguing:

“Competitiveness depends crucially on a more comprehensive notion of the cost of doing business – which in turn depends on the rule of law, property rights, the ability to enforce contracts, flexible labour market arrangements, the available transport infrastructure and many other factors besides the recorded cost of capital and labour. Customs formalities, administrative procedures, and regulatory transparency are directly linked to the trading process.”

Boosting exports is crucial to boosting and rebalancing the Greek economy which has now suffered six years of deep recession. Gross domestic product has declined by nearly a quarter and unemployment, particularly among the young, has soared steeply.

The rescue programme from the International Monetary Fund and the EU has imposed painful austerity and widespread structural reforms, but their effects on growth have so far proven elusive.

The researchers admit there have been positive developments since the start of the crisis. For example, the number of days it takes to get clearance for export activities in Greece has fallen from 20 in 2010, to 16 in 2014. But these are still baby steps. Doing the same paperwork in Germany takes just 9 days, according to World Bank figures. 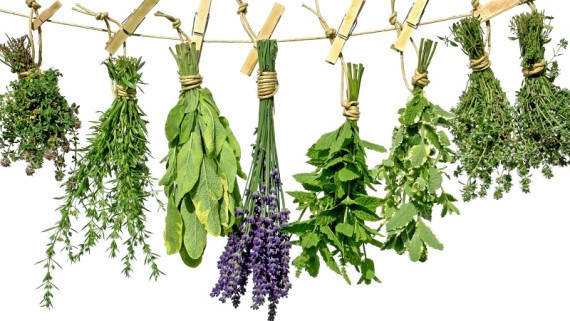 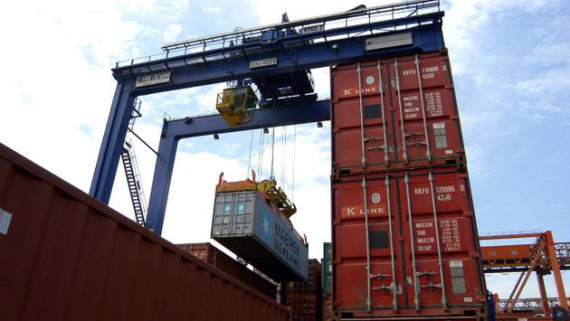 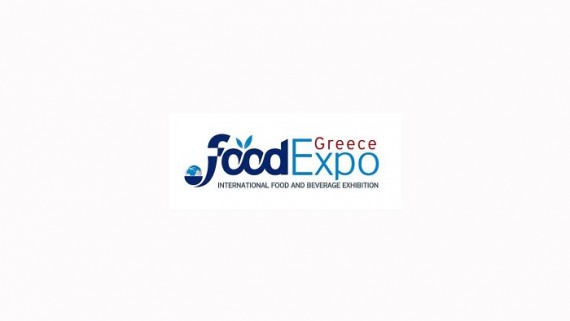 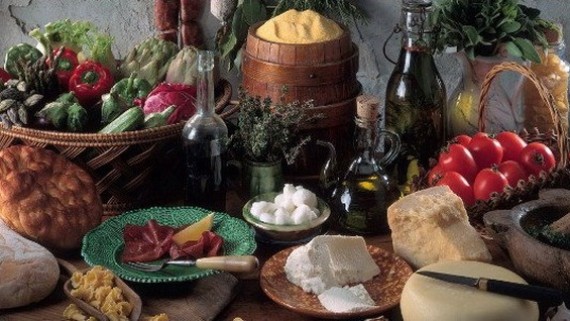 Agriculture Could Dig Greece Get Out of Recession 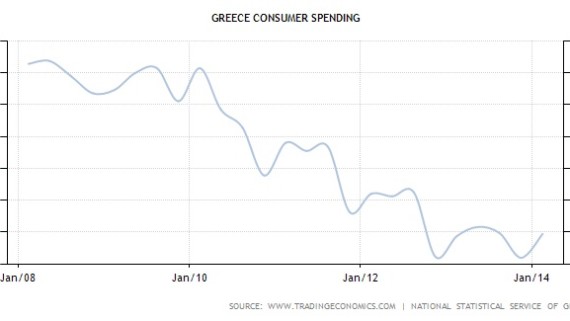 The Greek Economy, Through The Lens Of A Wine Glass